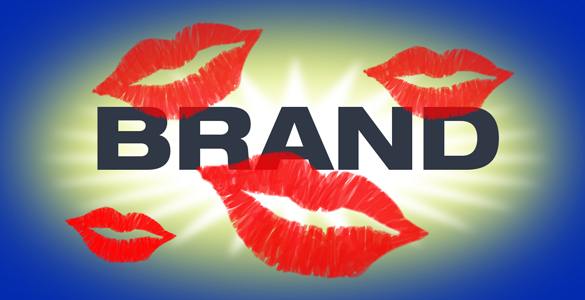 Doug Zanger @zanger writes an excellent article on how Taco Bell stokes flames of fan love. But, what does love have to do with a B2B brand?

Zanger’s piece talks about how “Strong opinions from consumers can be both a blessing and a curse.” But the same analysis actually holds true for B2B “consumers” – the facility managers, architects, engineers, designers and everyone else in the value-chain of a B2B product going to market. A failure in the field of a product (i.e., comments on social media about a consumer brand), for example, can ruin the B2B manufacturer’s chances of future projects, not on social media, but in the value-chain itself.

B2B consumers talk to each other and they don’t necessarily use social media to do the talking. In fact, our sister company’s research (Accountability Information Management, Inc.) has shown that one of the key ways B2B people get information about products is from their peers! You can get a copy of their latest report on how facilities team up with outside services by requesting it on the website. For example, here’s a clip from their report addressing this issue:

“Facilities use a variety of methods to find architect/engineer firms to help them with a particular project or service they need. The AIM research indicates the method used by the higher percent of respondents is recommendations from peers/associates. Facility management people talk to each other on what works or doesn’t work. The reason they use this method is because it provides them with the most honest feedback on a firm’s performance and the quality of work.”

When Zanger says that tough feedback is a way for a brand, “especially in a hyper-competitive category to improve,” his analysis about B2C transcends into B2B. People talk.

What are some of the lessons we can take from his study of what Taco Bell does and how a B2B company can get the love going?

Overall, B2B is not B2C, but what we can learn from each channel is immense. In fact, both are complex and as the world becomes even more splintered, we have to get into the habit of taking what works in one, modify it for our own use, and then see if it works or not. If at first you don’t succeed…you get the picture, don’t you!

Let us hear from you! Thanks for reading this.