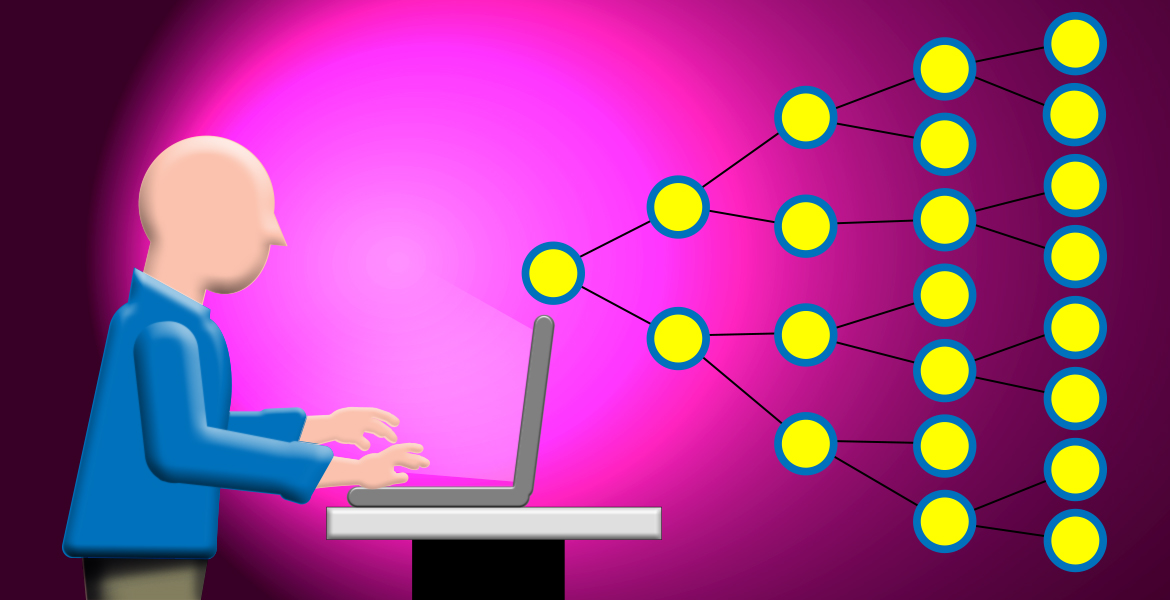 This is an ongoing question with no single answer. Interline believes following up on every lead. Neglecting to do so risks losing a potential sale and valuable market information.

The Sales force is Too Busy

Sales people have a lot to do, and often their pattern of follow up reaches for the low-hanging fruit, or what they call a “qualified lead.” However, part of sales is qualification. Perhaps the rep is putting out fires for the manufacturer repairing equipment in the field. Perhaps the rep office is understaffed.

Being busy isn’t an excuse, especially when the average cost to generate a lead keeps rising (HubSpot says average cost for a lead is just under $200, but that depends on many variables). One lighting client generated over 400 leads for a continuing education course (at a total cost of $55.00 per lead). The client typically sent out literature and then forwarded the leads to the reps for follow up. They pulled in Interline because they wanted to find out the truth about the quality of these leads. The sale force was telling marketing management they were useless.

Interline called everyone, including Halina Gebarowicz, who identified herself as an interior designer. After establishing she took the educational course and enjoyed it, Interline probed further and inquired 1) if anyone from the client contacted her, and 2) what type of interior design she did for her company (Netflix). She said she was the lead production set designer for House of Cards. We inquired if she used our client’s product on the set, and she said she believed so. We told our client and he met with the board the next day to explain the quality of this lead. How much is that one lead worth?

The moral: unless you call each one, you will never know the truth of the quality of the lead.

The Source is Questioned

Sometimes sales people have a bad experience with a certain type of lead (i.e., from a website, from an online marketing tactic). One bad experience sometimes lumps subsequent efforts into the “these leads are no good” bucket. But unless you call every lead, you would be making a critical error.

For one client – a publisher – Interline examined an entire file of leads produced from both print and digital media. The publisher suspected that a certain individual from the state of New York wasn’t legitimate. “He inquires on every communication we send out,” the publisher told us. “I don’t want our advertisers to be complaining we are sending to people who don’t exist.”

Interline contacted the individual. “Most of them give up when I don’t answer the phone,” he told us. “And the only reason I answered your call is because you called me on a regular basis for a couple of weeks,” he said. We engaged in a conversation and found out that this individual was one of the “gatekeepers” for a major organization — a vast network of people who have buying authority for the ports, airports, bus terminals and bridges and tunnels that connect his city to the world. After further conversations, we qualified and found out the names within the organization for our client to pursue.

The Leads are Bad

Perhaps the salesforce makes a few attempts and comes up empty. Or perhaps the same person shows up in subsequent files – a person they have tried unsuccessfully to call. Human nature takes over and condemns the entire batch – which is a critical mistake.

In following up on leads for a client after a mailing seeking out major retailers doing construction projects, we received a follow up phone call back demanding to know “where did you get my name?” We explained that it came from a major construction database; our client wanted him to have information on their products. “According to our information, you are the project manager for the major renovation going on in your stores,: we said.

In the subsequent dialogue, the person said he was extremely grateful for that information. “You don’t understand,” he said. “I’ve been getting all these calls from people I don’t know and when I ask them to clarify, they hang up on me. I don’t have time, and I want to thank you for telling me this.” We engaged in a conversation about business, and as we were about to hang up. I told him we would take him off the call list in the future, he expressed more gratitude and said: “You know I’m not the guy. Let me give you the person you need to talk to on this project.” And he gave us the name of the project manager controlling the renovations for the 2,782 stores in the United States.

Sometimes the sales force is simply not used to calling on a particular market. This happens more often than one thinks. In one instance, our client explained the impossibility of finding the “right contact” for the sales force in the data center marketplace. Frustrated, they asked Interline to look into the situation for helping them penetrate this burgeoning market for their fire protection equipment.

Information on the construction of these facilities is usually always closely guarded. While you can find where these facilities are springing up, finding the “right” individual to call on remains often impossible to determine.

It’s not that there is not a person; it is that they really do not want “public” their information to be bothered, nor do they want to entertain “new” vendors from their short lists (see our sister companies reports on the Basis of Design research).

Interline used determination and its specialized research methodologies to track down and identify key personnel for our client. Through a series of phone calls into the projects, using our proprietary research and list methodology we  created a highly qualified “hit list” for our client’s sales force. The sales team cultivated the list, enabling them to achieve a high degree of success in into only calling on the “right” target — but in getting to be part of the basis of design.

Tapping into such information isn’t always within the traditional sales force grasp. It is, however, within Interline’s scope of work.

Interline would be happy to prepare a plan on follow up phone work for you. Such programs depend on the size of the follow up call file, the amount of questions, what you need to do with the leads, and so on. Let us know how we can hep.