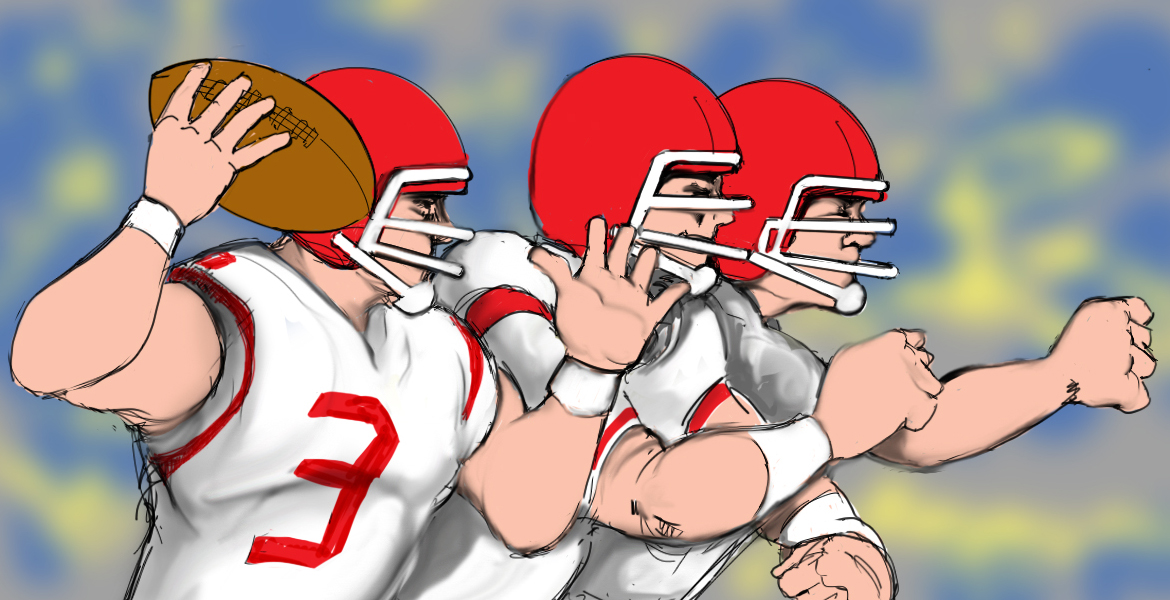 Over 25 years ago, I wrote an article for Airline Executive International (now Executive and VIP Aviation International) magazine called “Finding Movers and Motivators.”

I received a lot of positive feedback from the piece. I used it in our young agency’s new business pitches with a good degree of success.

When I re-read the article, I thought I would bring it back and re-write it to see if the advice I offered then has stood the test of time. I was surprised how much did. I was also surprised how conditions, which have changed dramatically, had not altered the soundness of what I wrote – a philosophy that has built our business today despite the variety of conditions that existed over the past 25 years.

Essence of the Philosophy

“Some companies are looking for another advertising or marketing communications agency,” was my lead. Back then it was usually hiring one agency of record. Today, the agency landscape has changed; increasingly, companies are hiring more than one. But from then until now, companies need help. The question has always been where they find it.

The expertise to handle today’s marketing tactics has changed drastically. Back then, there was  usually only one channel to an audience, and that channel almost always had the target audience. Today, it’s anyone’s guess. One of our largest clients  hired one of the largest agencies in the world eight months ago and told us, “Be ready because it is their intention to replace the 1500 small agencies like yours by 2019 who are currently serving us.” Our client told us eight months later, “They’re having a problem onboarding.”

The solution to hiring an agency when you need help hasn’t really changed in 25 years. What has changed is the definition of “agency.” It still is and always will be about people.

I wrote then, “What companies are really looking for is the right people. The greatest marketing tactic or ad campaign would be motionless if it were not for people who motivate and move elements and other people into action.”

But then, as now, “finding movers and motivators is not easy.” I cited some statistics about the ad industry being in turmoil, which has only increased with the digital disruption going on with channels to audiences. In fact, digital disruption has changed the definition. Today, any company can be an agency (just witness what publishers have become or consulting companies like Accenture)[1].

There are some general principles companies can keep in mind when conducting a search that should help find the movers and motivators. First, get rid of the notion that you need an “agency.” What you need is a resource (which is what you needed 25 years ago, only they called it an agency). The question then and now is: what, as a business, are you seeking from such a company?

Today, agencies compete with internal company departments as well as freelancers who group around a website like www.fiverr.com. The principle that hasn’t changed is you get what you pay for. So the company must figure out two questions:

A resource should be hired the same way individuals are hired: as a source for services required. I advised then, as now, “Deal directly with principals of the resource during the discovery state because the principals will reveal the true philosophy of the company, which is the most important part during the selection stage.” What the agency believes about marketing and how they solve problems are more important than how many like-accounts they have handled. I then offered five “probe points” in the article for companies to use in hiring discussions. These points are presented here because, as a matter of fact, they are still the factors to consider in looking at and selecting a resource.

I wrote back then, “An agency that is right for you knows not only how and when to do something, but also it knows why.” A simple response to an RFP wasn’t cutting it then, and it isn’t cutting it now. Coming up with fresh ideas consistently is part of what the agency/resource should offer. That’s why today, it’s more important than ever to ask coordination and timing questions such as:

The answers will reveal how well the resource coordinates its movements and how it thinks and works. You don’t want to hire inefficiency.

The agency should have staying power. That means over time, they are active. They do not just burst on the scene every now and again, and then fade away. Nor do they have a client list that shifts dramatically.

Look for signs of their ability to endure, whether it is over the one year that they have been in business, or in the last 25 years!

I asked back then how good the agency was “at adjusting to changing plans?” Flexibility means being able to move over a range of issues and ideas.

A sure sign of flexibility is the range of services the agency offers. Most declare “full service,” but ask the principals what they mean by that? Do they have people on staff, or do they, too, outsource on an as-needed basis?

What is an agency’s rate of performance? Do they take six months to deliver a corporate campaign, or two weeks? Either way can be dangerous.

Finally, find out how strong the agency is in marketing communications disciplines.

Styles of working differ dramatically and a match of operating philosophies with the agency is vital, if you expect the relationship to work.

Address the issue of “functional value.” This is the agency’s ability in relation to its costs to carry out its purpose (again, why they are hired in the first place).

After interviewing initially, take time to think it over. Those in charge of selecting an agency or resource should ask the most important question: did I believe them?

In other words, are they your kind of people? Do they know marketing and marketing communications? If you think you found a winner, arrange for a full presentation and give them a try.

Thanks for reading, and please give us your comments. We’re anxious to serve!

[1] While ad agencies rarely bump into consultancies on big client pitches, the threat from Accenture Interactive, PwC Digital Services, IBM iX and Deloitte Digital is real says EJ Schultz writing in AdAge, “The Race is On!” According to Schultz, consultancies are rising fast by gaining a foothold in marketing departments and wooing chief marketing officers with their vast array of strategic and data analytics solutions to big business problems that traditional advertising can no longer solve alone. And in some cases, they are layering on creative services and content marketing, putting them solidly on the same turf as traditional shops.