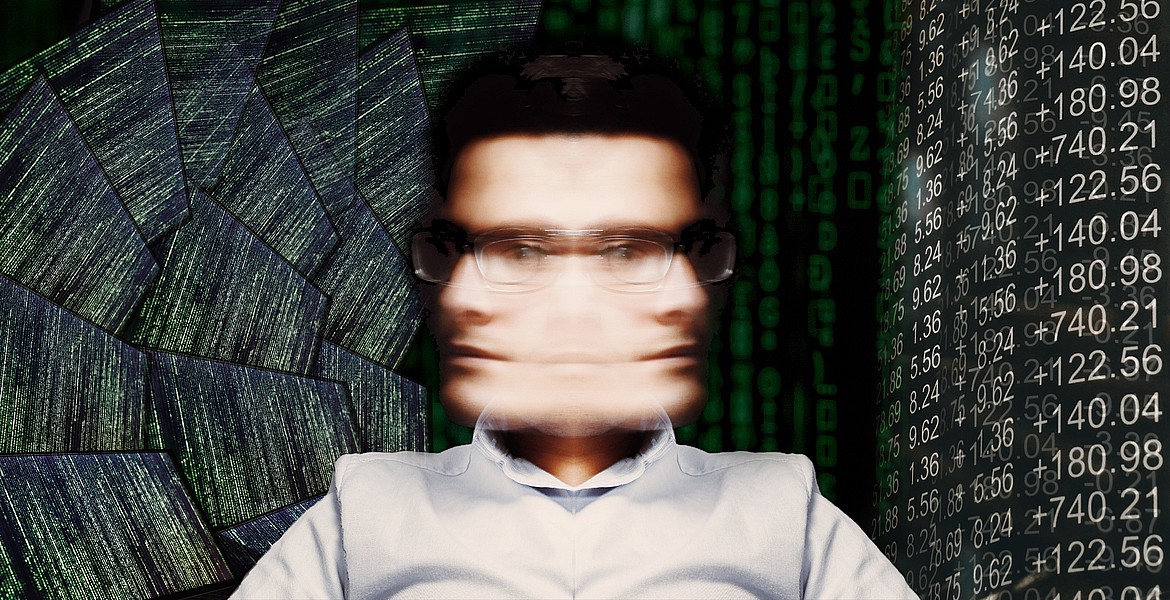 In the Journal of Direct Marketing[1] almost 25 years ago, Don Schultz, the Northwestern professor and editor of that journal wrote this remarkable sentence after spending “considerable time” around the world with direct marketing professionals, educators, associations and other organizations:

“I found a mounting level of frustration about the availability of lists, databases, and other sources of customer and prospect identification.”

Honestly, he would have written the same thing today. Even though we have more lists, the “quality” of those lists is suspect.

In fact, Schultz expressed dismay in 1995: “If we continue to be bound to antiquated name, address and background acquisition, we will never reach the potential of direct marketing sophistication which technology is now providing.”[2]

Now, you may believe or hear, “Well, we’ve done just that!” But before you break out the champagne, ask yourself if you are satisfied with your direct mail/e-mail/marketing efforts. I just left a former client meeting who has a staff of four in his communications department and their big complaint: too much information. Declining open rates. Tanking click-through rates.

The majority of CMOs in a recent study say they are unsatisfied with customer retention rates (61%), customer lifetime value (58%) and Net Promoter Scores (53%).[3] So, not so fast on the pat on your back.

Even back then, Schultz touched on the growing concern about privacy and concluded, “I would propose that we have not really done all we can to help develop this critically important area. In fact, in many cases, we have done little at all to take advantage of the tremendous amount of information which is currently available but not being used.”[4] Unbelievably, he finished saying “no organization lacks data. But they do lack information, and therein lies the problem.”

Nothing Has Changed, Much.

Fast forward to today. We have tons of information, but that’s just it: the tons do not necessarily equal knowledge.

Last week I had lunch with a major publisher who was bemoaning his fate. Pages were off, revenue was off…they were just barely meeting their targets, and it didn’t look good.

“I can’t understand it,” he said. “150,000 unique visitors visit my website each month. But, my advertisers pulled their print schedule because I couldn’t specifically identify a segment of the market they wanted to reach with my magazine.”

“That’s a lot of visitors,” I said, knowing that he knew the difference between print and digital. I asked, “So can you tell me who those 150,000 people are?”

He didn’t hesitate when he said, “No.”

“So, you can’t tell your advertiser who is getting your magazine, and…”

“Wait, I didn’t say that. I just can’t tell him how it breaks out at the level he wants it broken out to,” he replied and interrupted me.

“Like I said, you can’t give your advertiser what he wants, and you don’t know who is visiting your website. Exactly what are you trying to sell?”

You can re-run Schultz’s editorial from 1995 today and be right on the money, because nothing has changed except the technology. In fact, take another peek at what he said back then:

“Marketing executives seem to believe that to develop and execute a direct marketing program, one must have (a) access to a mainframe computer, (b) millions of records stored in some type of electronic form or format, (c) sophisticated computer algorithms, and (d) scads of money. If they don’t have at least three of the four, they throw up their hands and give up on direct…there are many stories of organizations that had all four advantages and simply couldn’t make direct work, at least under the conditions they set.”[5]

E-mail and computer technology changed this by reducing the costs dramatically. You can buy a list of attendees to a major trade show for $2,500. But how good is that list, really? Who compiled it? How many people will own it and hit it again, and again, and again.

The frustration that Schultz was feeling is being felt by everyone.

Today, an administrative assistant or a digital marketing manager can launch an e-mail direct campaign in a matter of minutes. The Program automatically records the opt-outs and the deliverable rates. The response and conversion rates are no better than 1995. What you think you see on your virtual dashboard is just that: virtual.

In 1995, I read Schultz’s editorial and believed it. When he said, “no organization lacks a database…it is all around them…they just can’t get at it,” I used those word to make a living and build a business around databases for my clients. In fact, for one client before we parted ways after 20 years working together probably had the best database of engineers and facility managers in the country. That was six years ago. Today? Chances are the list has atrophied into garbage.

Because what really matters is if you use the database. That’s what Schultz was trying to say back then.

“When I suggest to marketing executives that they don’t need more data, what they really need is a form and method of putting the data they presently have into some form that would be of benefit to them.” But, the problem according to the executives back then – though less today — is how to get all that data together into one place to be manipulated, analyzed and examined to create marketing information and intelligence.

We all thought Salesforce was the solution to getting data in one place. Today, there are so many solutions that answered Schultz’s plea: “How do you start to organize the data in something less than a $4,000,000 computer routine which requires parallel process, neural networks, and an army of consultants?”

Give credit where credit is due: these companies make a fortune selling the “promise” of a database and database marketing. But the dirty little secret is the database is only as good the people driving it. Feeding it. Nurturing it. You need human beings.

The disconnect is that Excel®, the mother of all databases, is just as good as any of the others if you are not going to use it as it should be used. Two examples:

I can give you more, but I think you will agree that this is as much of a problem today as when Schultz wrote his opinion in 1995.

Because the answer, then as it is now, is that it is the human being – the thinking human being –determines and expresses the value of a database. Here are two examples.

And there are many more of these!

The good news is, there are plenty of lists nowadays. The bad news is, those lists aren’t all that good or relevant. The worse news is, there is still too much data. But the moral of the story is that the “beef” — the essence of the list and database — is in the eye of the beholder. It always was.

Don Edward Schultz is described on Google and Wikipedia as “Professor Emeritus of Service at Northwestern University’s Medill School. He is most notable for his research and writing on integrated marketing communications.” It says he is 85 years old, and in Wewoka, OK.

Don, if you’re listening to this, boy, were you ever right!

That’s the thing about knowledge, isn’t it? Technology changes, but people don’t. Nor does knowledge about people.

Thanks Don. Now let’s get busy with our databases and lists! Let us hear from you.

[1]Don E. Schultz, Editor and Professor, Medill School of Journalism, Northwestern University. Journal of Direct Marketing, Volume 9, Number 4, Autumn 1995. “From the Editor: Capturing Existing Data May be the Biggest Challenge of All.” p.5