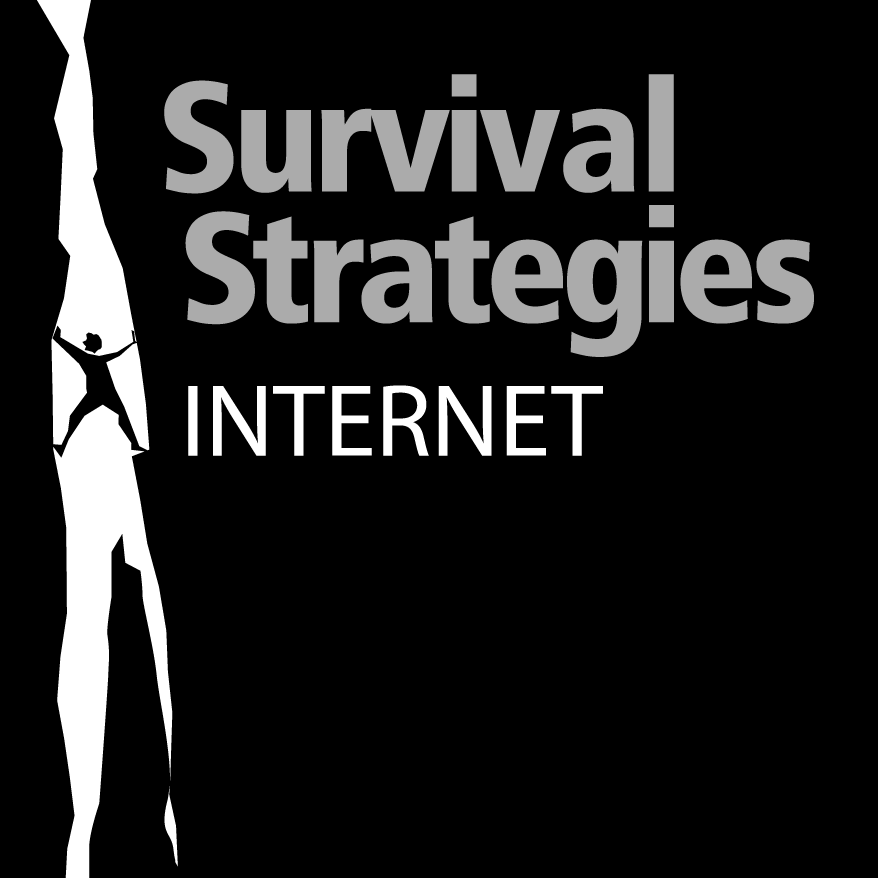 What DO people communicate with other people…with themselves…with friends, strangers, etc.? You can boil down the answer to “information,” but here again, what “type” of information?

Pre-Internet, communication was limited to immediate family or society, governed by languages (now, simply ask Google to translate the page you’re viewing). When the telegraph was invented, you needed wire and other equipment to communicate. Because of the Internet – which needs computers or devices that can connect to the many networks – there is no idea that is out of range, and in turn, no person we cannot touch (or be touched by). If they have a computer or mobile phone and a connection, they can be reached and can reach you.

In other  words, information is readily available – and there is a lot of it! According to the Wall Street Journal (WSJ) in an article about data, computer users world-wide generate enough digital data every 15 minutes to fill the U.S. Library of Congress. “In fact, more technical data has been collected in the past year alone than in all previous years since science began,” says Johns Hopkins astrophysicist Alexander Szalay, an authority on large data sets and their impact on science. It is further explained in How Much Data can you Eat.

But, the Internet is also so much more. It’s the world’s largest knowledge database…and a dangerous place because it’s not always known “who” is behind the curtain.

There is a concept in literature called reliability of the narrator. Without getting too deep into the subject, reliability is an important characteristic – and it is one that is given to narrators. It is NOT one that narrators automatically possess. Thus, the “reader” or “receiver” is the determining factor about the information’s reliability, not the “sender.” You see, the Internet’s power comes from receivers of information – not senders!

On the Internet, you judge what you are reading based on not only “where” you see it, but also by your own experience. You make the judgments based on your experience, but, if you have no experience, how can you judge? That’s the danger of skipping over Maslow’s levels without satisfying them.

Therefore, during Pre-Internet, you did not know everybody, whereas Post-Internet everybody can be known, even if everybody doesn’t want to know you. Once you are on the Internet, you are there for everyone connected to the “network” to see you, read you, and you can see and read them. So, what’s so bad about that?

Well, nothing and everything. If there is a need, like Maslow says for social interaction, you should have friends…belong to a group…give and receive – love and hate. But like Pre-Internet behavior, not all is what it seems to be on the Internet. There can be people, as in real life, with not the best of intentions, and they can get in among your friends. Moreover, “social media” is not equivalent to “business media.” The way you should use the Internet, if you are a business, is AS a business. You can claim all you want that your friends are people who would hire you, but does friendship follow business or business follow friendship?