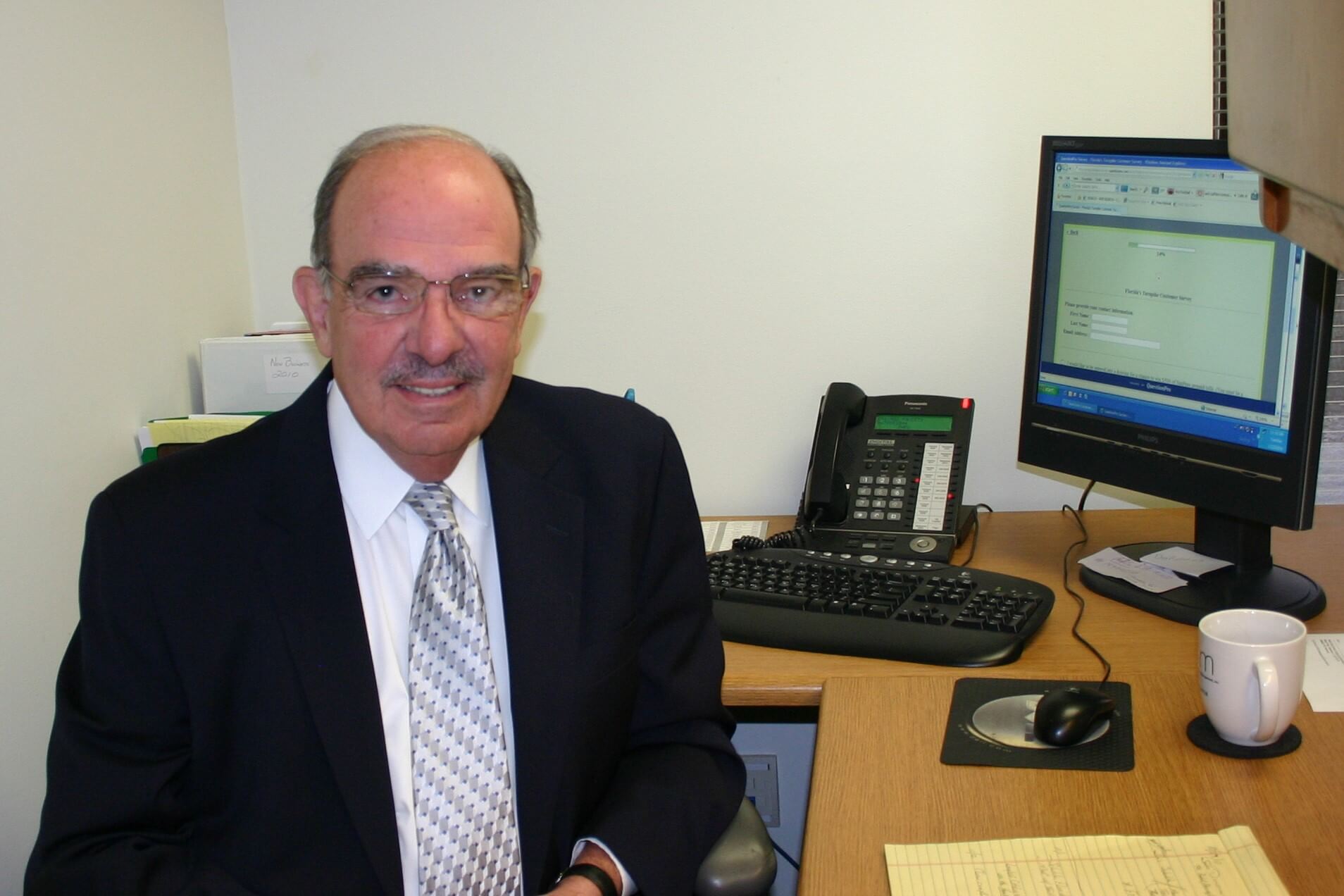 I found out from Tom’s wife that he had passed away on Friday, December 9, after suffering a powerful stroke that left him paralyzed in speech. He subsequently fell, broke his hip, and passed.

Tom worked for me for several years after he left NFPA when they parted company. I met Tom at the NFPA as the publisher of NFPA Journal. He was actually an “independent publisher,” as he wasn’t an employee of the NFPA, but an outsider. This was highly unusual in the publishing world. But then, Tom was always a superior salesman, a deal maker, convincing them that hiring him as publisher was to their benefit. Which it was. He sold more advertising than the entire staff combined year after year for about 10 or more years.

The reason? His immense knowledge of publishing and people. He wasn’t afraid, ever. He knew circulations…audiences…why people buy. He was what I believe is the consummate salesman.

And while he never made it into the digital age completely, the thing about Tom is that his knowledge of how information moves and how people buy in their respective channels is actually the same then as it is now. Only the technique has changed, the technology. It just moves faster.

I was lucky to meet him.

Always a gentleman, Tom’s sense of humor and intensity was unmatched. After I fired an employee after a year of poor performance, he came into my office and asked, “What took you so long?” The employee was completely unprepared on a scheduled conference call with a client, which was the last straw in a whole series of mishaps. After he said that to me oh so seriously, he broke out into his Tom Fitzpatrick smile. He was a great teacher.

He began his career as an independent sales representative before becoming publisher and built his own successful rep firm, billing millions of dollars. A devout Catholic, his experience and acumen as a businessman was deep and wide. He was one of those people that made what he did look effortless. A real class act.

Besides, he had a wealth of stories from bygone days. He represented Playboy magazine at one time with stories about working for Hugh Heffner. He knew W. Clement Stone personally and sold Success magazine. He knew pretty much everyone who was anyone. But he never bragged about it. If an individual came up in a conversation, Tom would say, “I know him.” And then would launch into a story only he would know, could know.

And while I can’t remember all of the stories – about how he commandeered a Chicago bus on one St. Patrick’s day and drove it to his favorite bar in Chicago’s loop, his first meeting with an important publisher who sat on a raised stage and would have you sit a couple of levels below who told him he didn’t make the cut for a job he was interviewing for because he was Catholic – I remember that each of those stories had a moral that demonstrated his patience, commitment and a can-do attitude you no longer see in the world today. Tom is the subject of one of my blogs, The 25% Solution. It was a story about what could have been an altercation on the golf course, which Tom solved by knowing math. He was one smooth guy.

He had moved to Florida in his retirement, and I would see him for lunch every now and then when I went down there. When one of his sons passed away, a bonding happened between us (is there anything worse than a parent losing a child?). No amount of words could console him. So I didn’t try. I just sat there, at the wake, saying prayers quietly. He thanked me for coming and a few months later, asked me if he could help me out with my business.

It was easy to say yes.

It’s not so easy to think about life without him around.

Rest in Peace, Tom Fitzpatrick. And as only the Irish can say, “May you be in heaven one hour before the devil knows you’re dead.”

Which is I’m sure what happened to my friend, Tom Fitzpatrick. 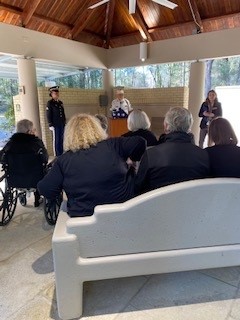 The burial service for Tom took place at the Florida National Cemetery at Bushnell, Florida on January 27, 2023. Tom served in the United States Army and expressed his strong wishes to receive a military service. His son Jim gave a powerful statement about why that was so. The service was comprised of  the honor guard, a rifle detail, the playing of “Taps” and uniformed service members who presented the burial flag. In Tom’s case, it was his flag, which they unfolded and then re-folded in the ceremony. The words, “On behalf of the President of the United States, the United States Coast Guard, and a grateful Nation, please accept this flag as a symbol of our appreciation for your loved one’s honorable and faithful service,” were spoken with reverence and respect to his wife, Carolyn. The service was coordinated in military precision, and the group that gathered to bid farewell heard from Tom’s son, step son, and myself. I was honored to deliver the eulogy at the request of Tom’s son, Jim Fitzpatrick. One of the things I said that day was, “Once I started working alongside of Tom, I noticed something about him: he was always there. Always.” At the end, I said, “But now he’s not. Or is he? I think if I close my eyes, I can still feel him. Hear him. Listen to him. Can you do that if you close yours?” We did just that.