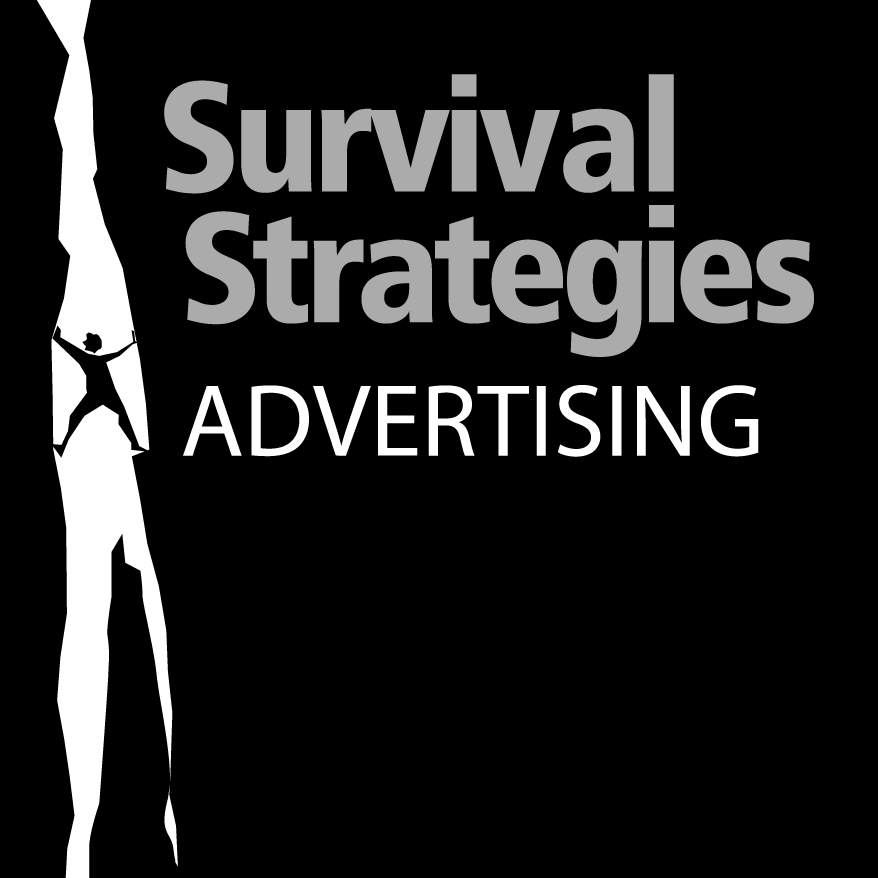 When the Toyota recalls occurred in 2010, the company stood to be devastated. What did they do?

Among their actions, they took out full page ads in the Wall Street Journal that said, “An Open Letter to Toyota Customers” and printed a letter signed by the President and COO on their commitment to solving the problem. They didn’t run one ad. They ran many ads – repeatedly.

And therein lies one of the most important aspects – and overlooked benefits – of advertising: it represents YOUR point of view.

Regardless of size, a company advertises to tell customers and prospects about its point of view about its products and services. Unlike publicity, advertising is “paid.” That’s part of the reason people shy away from admitting that they “like advertising.” No one likes to be sold, and yet, we are being sold each and every day in ways we don’t even know. Think about advertising as nothing more than a marketing tactic – like Facebook or direct mail. It is a channel, a vehicle, a way to get a point of view across. Only you pay to do it!

Point of view is not just you, but your audience. It always was. When you wrote essays in college, did you write them to the instructor or to the world? Chances are, you wrote them to get the instructor’s approval! And, if you post the picture of the zoo trip, you could link it back to the zoo page, which is 100% advertising.